First of all, it is a great honor and privilege for me to present Korea Professional Football League.
Marking 39th anniversary since the establishment of the K League,
the league has played an active role in the development of Korean Professional Sports thanks to
our football fans' unwavering support.

Not only have we accomplished the Promotion/Relegation system that have allowed dreams
to come true for many aspirants but also achieved the revitalization of youth football,
the development of human resources via K League Academy, announcement of paid-attendance
figures and management performance; while some issues such as TV coverage, hometown-based
teams, fairness of referee's decision and marketing are yet to be improved.

Above all, we strongly believe that clubs' financial stability is essential for revitalizing the K League.
In this regard, we will continue to tap into overseas markets such as Southeast Asia,
and strengthen financial sustainability via integrated marketing.
We also aim to raise the awareness of hometown-based teams and meet the needs of local residents
and communities by executing and expanding the scope of social contribution. At the same time,
we will fully take the initiative in helping the development of youth football by introducing leagues
for U-15 and U-18 as the gateway to becoming elite footballers. The unprecedented and
innovative introduction of VAR system will be another step for maintaining the fairness of referee decisions.

Lastly, Korea Professional Football League will put our utmost efforts into making fair and
entertaining K League so that our fans can all enjoy the games and ultimately promote a rich-sporting culture.

We look forward to your unstinting support and interest. Thank you. 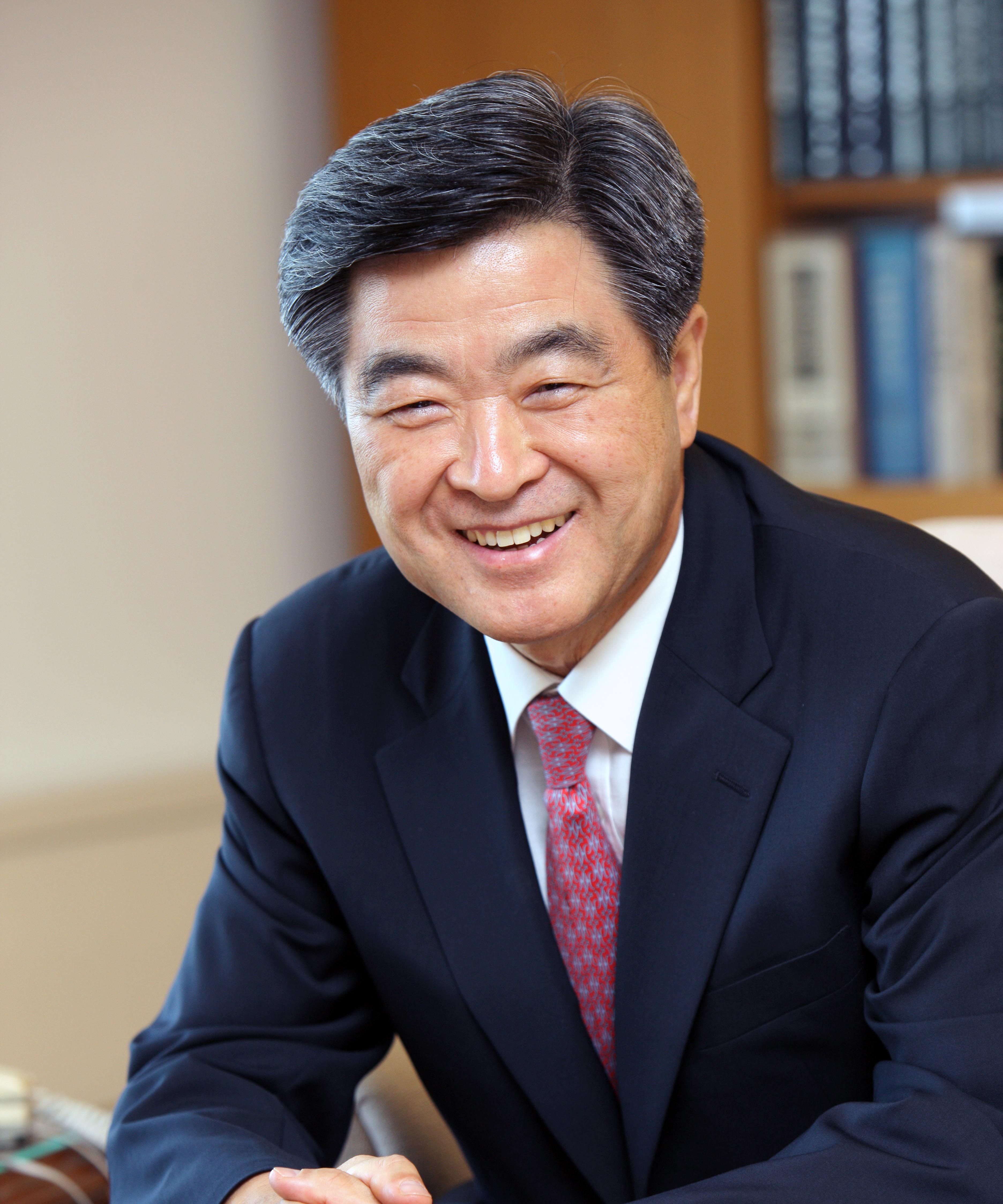